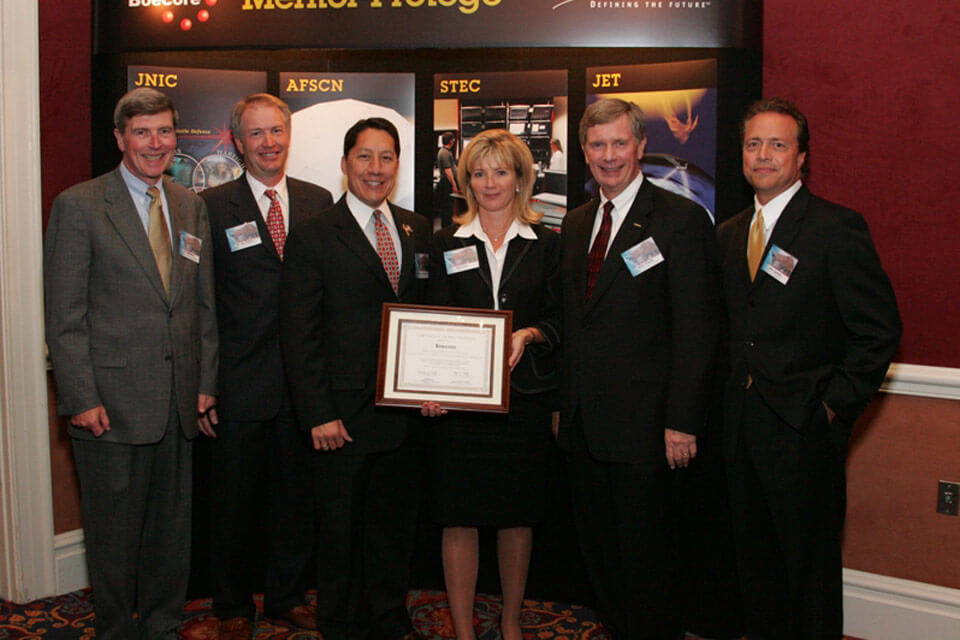 It Started With an Idea

Boecore’s CEO, Kathy Boe, a former software engineer, founded Boecore with the idea of creating an engineering firm dedicated to the kind of profoundly ethical practices she saw in the military personnel around her. She realized that trust was the most valuable commodity in the defense industry, and she would build that trust, brick by brick, contract by contract, year by year. Kathy’s dedication to unwavering ethical practices not only led to remarkable growth, it also attracted the high energy people who share her vision. 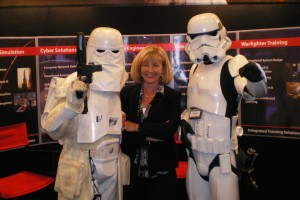 Those people would set the foundation for Boecore’s initial and ongoing success. From the beginning, Kathy realized that top-down management would not bring about the best results for employees or customers. So she turned the organization chart upside down, creating a servant leadership team that focused on providing outstanding customer service for employees. It didn’t take long to confirm that satisfied employees results in satisfied customers.

The Boecore Way means that Boecore employees quickly realize they are not (and never will be) just a number.